A real soccer manager should be

Wenger said: "I have always worked in clubs who make money.

"I would not feel that I do my job well if we lost money at the end of the season - never, no matter what happens on the sporting side - because you put the club in trouble and, in my opinion, that cannot be accepted from any manager."

The club said the "limited" transfer activity was due to Mr Wenger's assessment "rather than any necessity or financial constraint".

Arsenal said that it had now sold 445 of the 655 private apartments in its Highbury Square redevelopment of its former grounds in North London.

That mainly came from the sales of Alexander Hleb to Barcelona and Justin Hoyte to Middlesbrough.

The club sold striker Emmanuel Adebayor and defender Kolo Toure to big-spending Manchester City in the summer, but these deals took place in the current financial year. 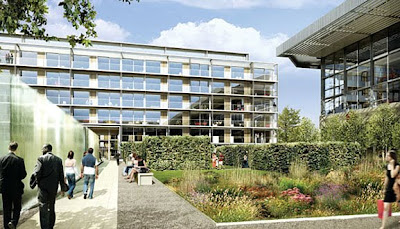 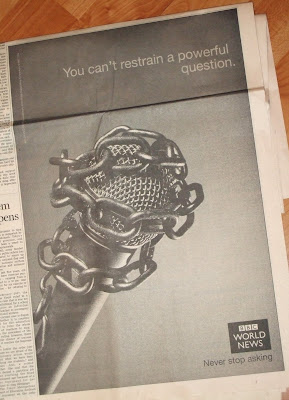